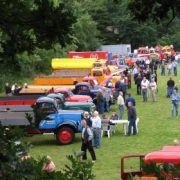 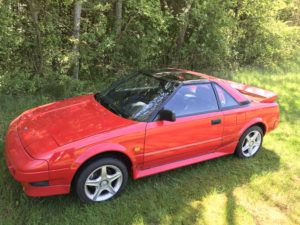 Japan´s first mid-engined pooduction car might have looked like a Ferrari, but its chassis was engineered by Lotus – now you know why it´s such fun.